Laos is a charming country with its beautiful nature, authentic cultures from various ethnic groups, and scrumptious food. The food is famous and beloved by visitors. Steamed sticky rice is a staple for the Laos people and considered the essence of what it means to be Laos. It is eaten by using the fingers and is served with many dishes. The most popular Lao dish is called “Laap,” which is considered as being the national dish of Laos.

Laos cuisine is as very spicy food. But there are options for who do not like to eat spicy food, (just make sure you mention it when ordering your meal). There are also many regional variations of food, which corresponds to the fresh food, local to each region. Papaya salad, known as Som Tam or Tam Mak Hoong is of Lao origin, and the locals favorite food. It is made with shreds of unripened papaya, and is usually eaten with grilled fish, chicken or pork…mostly for lunch; it is the spiciest of them all. Mok Pa (Steamed fish, wrapped in Banana leaves), is another appetizer which is cooked with many ingredients and it is never eaten without sticky rice. Deep fried Lao sausages and River weed with sweat chili past has become the most popular for starters or snacks, the sausage is unlike any other sausages you have tried, as it is mixed with herbs and many other ingredients. Laos, also has many type of noodles, served in soups or fried….which there are different styles of cooking, (which called comfort food), and you can add some sugar or chili….as you prefer.

Lao deserts are very similar to Thailand desserts, due to more Laos ethnics living in Eastern Thailand than in Laos. Thus, their way of their life; culture, customs and food are very similar. The most original of Lao desert is called Kao Tom (rice boiled in banana leaves with banana….), which is always prepared in any religious events like alms giving, bacci ceremonies ect. In addition, Laos also has many types of deserts like mango - sticky rice, banana in coconut cream, banana – rice pudding which you should try out.

Lao foods seem very spicy but in fact it can be served without chili and the taste is still original. You can either add in or take out the ingredients in some places or restaurants if they do not suit your palate.

To make your trip in Laos most remarkable, and to touch real Laos, try the cuisine, but remember most restaurants in Laos serve not only its nation food but also dishes cooked with foreigner recipes, and are flexible for any visitors from others countries to choose and make their stay in Laos full of joys and most memorable. 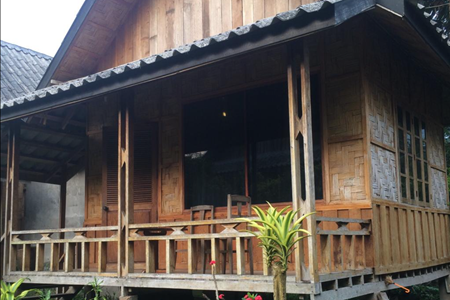 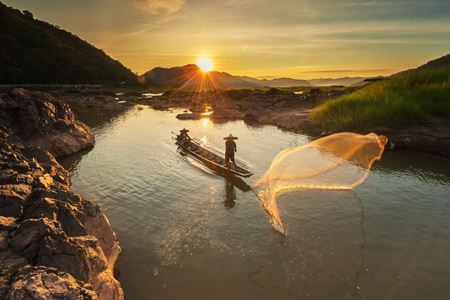 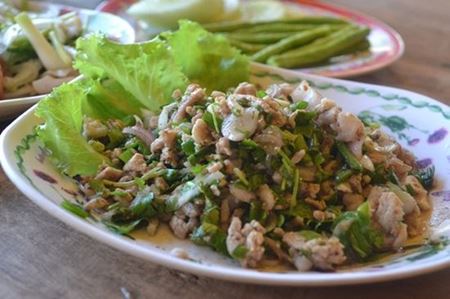 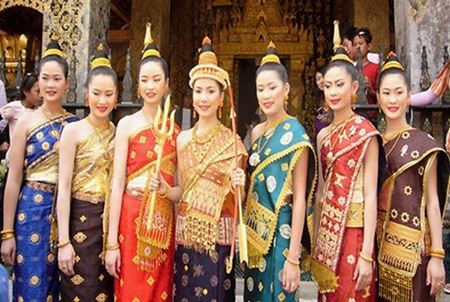 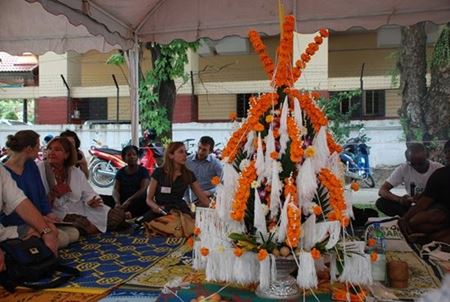 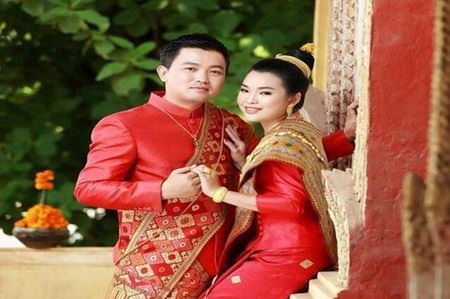